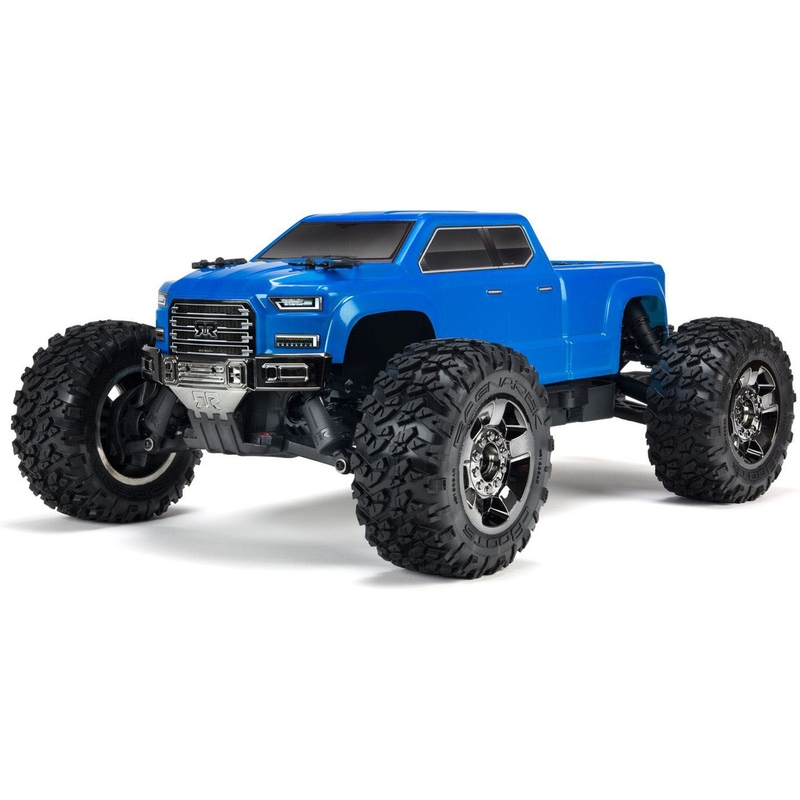 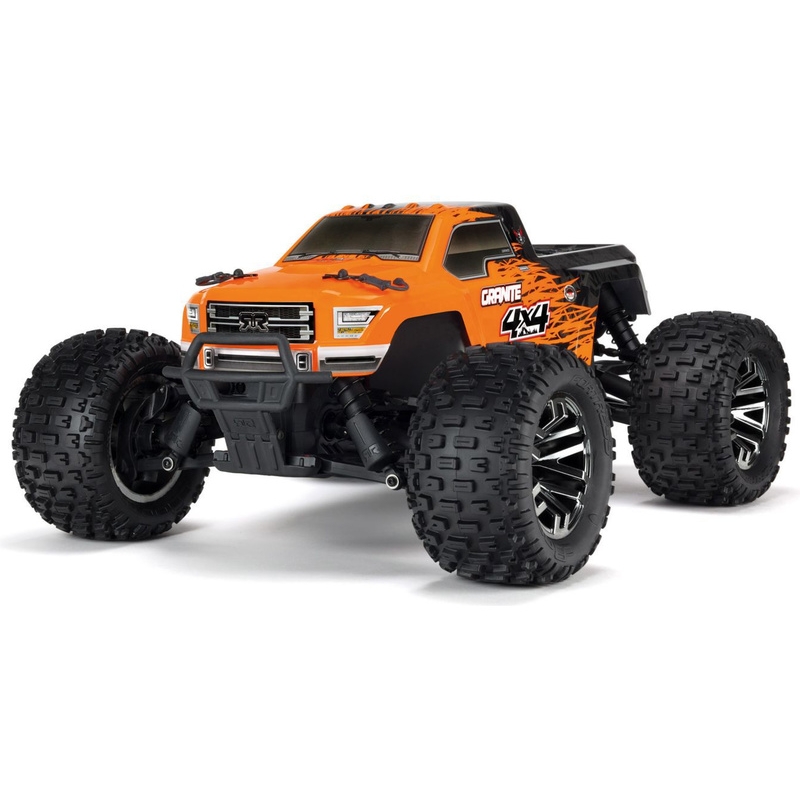 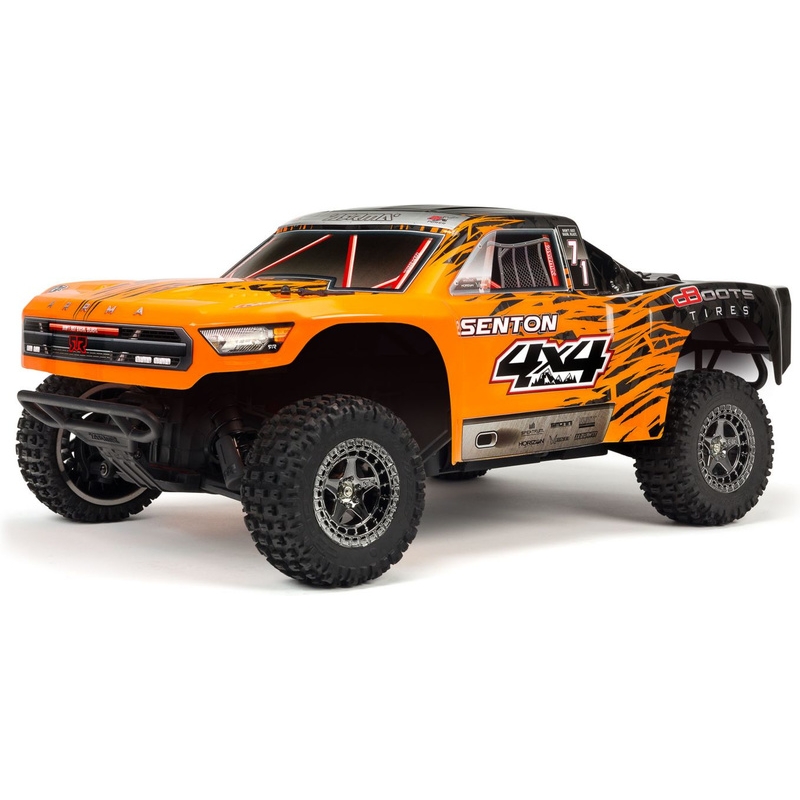 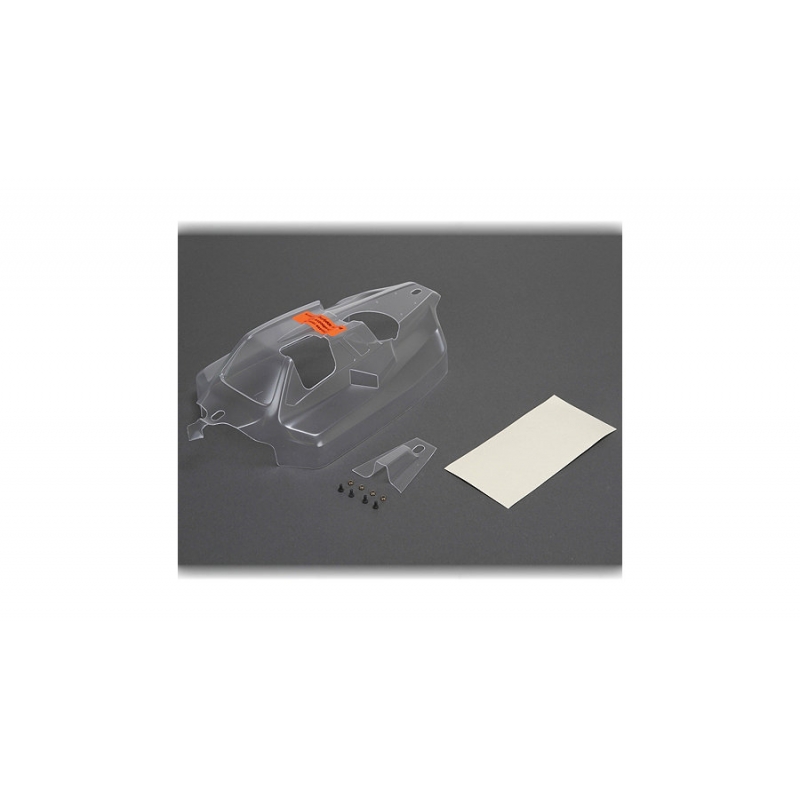 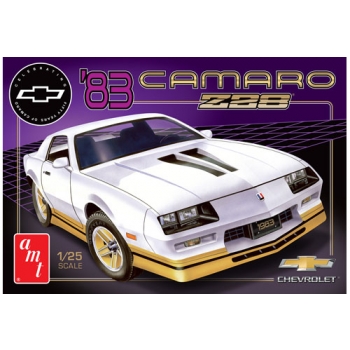 AMT reintroduces the 1983 Camaro Z28 in celebration of the 50th Anniversary of Chevy’s most popular pony car! The kit is loaded with features including opening hood, separate exhaust system, two wheel options and more! Its super-detailed engine, chassis and interior will please even the most discerning muscle car modeler. Authentic factory stipe decal graphics are included for the perfect finishing touch. 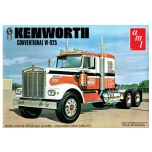 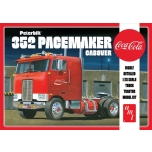 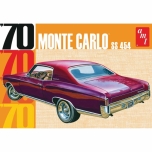 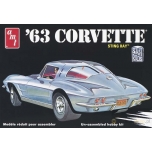 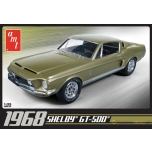