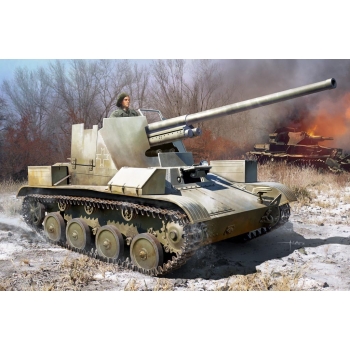 The TACAM T-60 was a Romanian tank destroyer from the Second World War. The first prototypes were built at the beginning of 1943, and serial production began in the same year, ending with the production of about 35 examples of this vehicle. The TACAM was powered by a single engine GAZ-202 with a capacity of 80 HP. The original version of the vehicle was armed with a single 76.2 mm F-22 mod.1936 gun and a single 7.92 mm ZB-53 machine gun.

After Romania joined Germany to the war on the Eastern Front against the USSR (1941) it quickly turned out that the Romanian army was unable to fight the modern armored vehicles of the Red Army. These deficiencies proved even more glaring in 1942. To remedy this, it was decided, in a way, following the example of German solutions, to use the captured Soviet equipment to create your own tank destroyer. Therefore, the chassis of the T-60 light tank was used with a significantly reinforced suspension, on which the F-22 gun was mounted in the casemate. Vehicles of this type took part in operations on the Eastern Front in 1944-1945, especially during the Jassy-Chisinau offensive in August 1944 and during the Budapest offensive (October 1944 - February 1945). 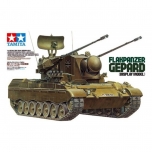 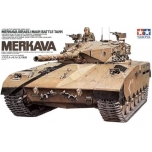 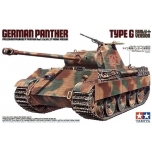 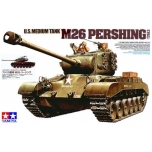 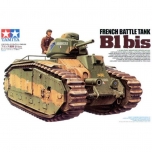