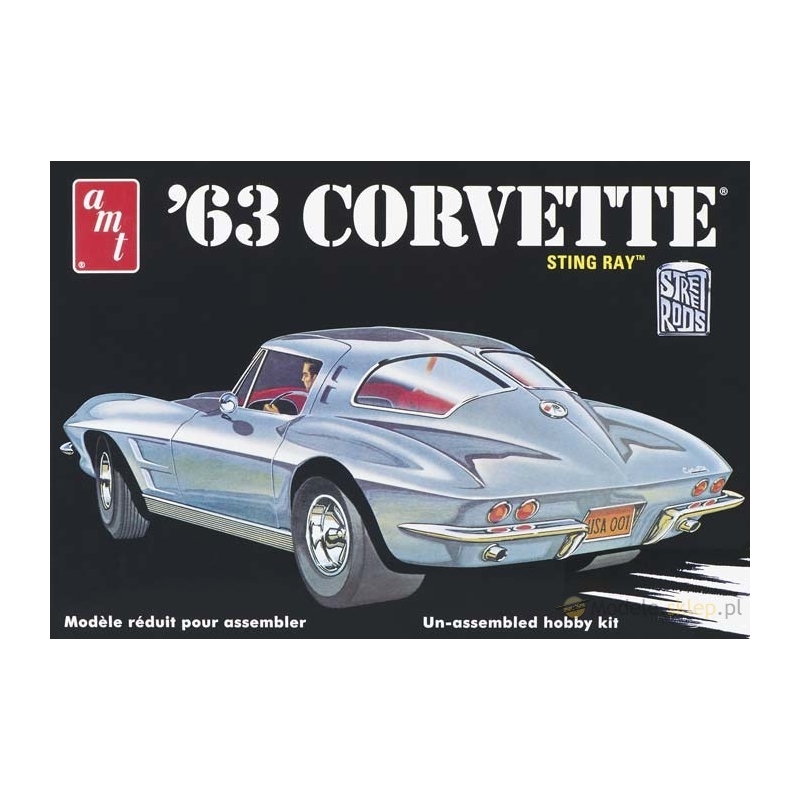 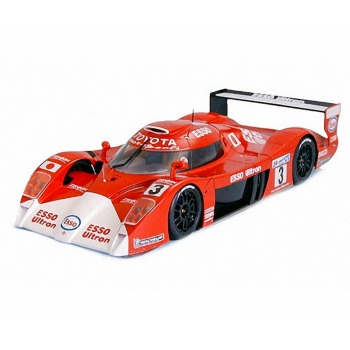 "The Longest Day in France", also known as the 24 Hours of Le Mans endurance race, takes place two hundred kilometers southwest of Paris, in the city of Le Mans. This high-speed circuit is made up of public roads closed off for the race, which stretch to 13.6 kilometers in length-the world's longest circuit track. Throughout the long history of the Le Mans, two or three major manufacturers have always fought for the top honors, but the 1999 race boasted six major contenders. The Toyota GT-One TS020 led the grueling 24 hour event right up until one hour before the finish, when it was struck with an untimely tire blowout, but still managed to finish second. Subtle refinements to the sleek carbon fiber composite body of the GT-One TS020 were conducted in the pursuit of optimal aerodynamics. The 3600cc V8 twin turbo R36V engine also underwent various modifications, improving power, torque, and fuel efficiency. 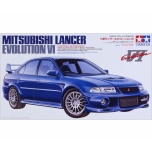 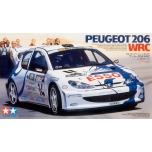 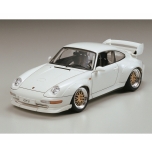 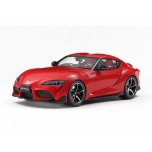 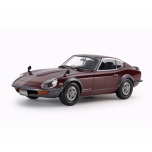