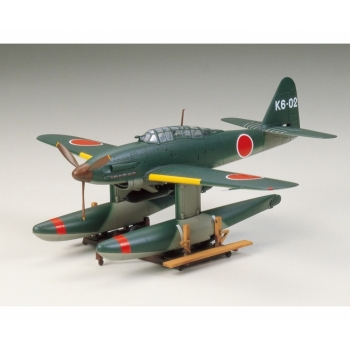 This is a plastic model assembly kit of the Japanese Navy's special attacking machine, Harumi, developed for an unprecedented strategy of starting from catapult of a large submarine and launching a surprise attack. Faithfully reproduced a unique style fitted with a tightened nose or twin float equipped with an air-cooled engine. 800kg Movement dollies are also convenient for bombs and exhibitions. I printed a decal for the machine number of 6 aircraft. It would be interesting to explore the sunny storm that ended the war before the actual battle participation, by modeling its unknown ability. 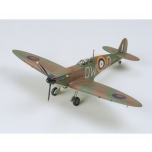 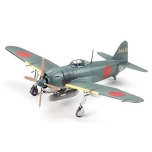 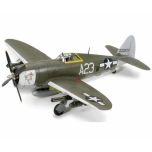 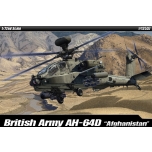 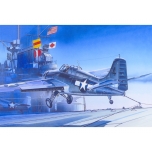