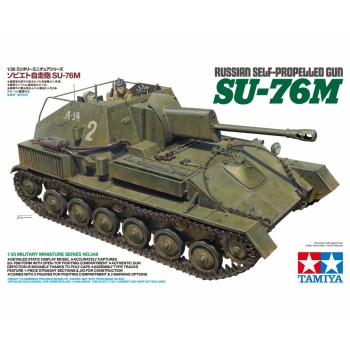 The SU-76M filled an important and particularly pressing Soviet need for an effective self-propelled gun against invading German forces after the start of Operation Barbarossa in WWII. Based upon the T-70 light tank chassis, it was production-friendly and some 11,000 were manufactured between 1943 and 1945. Its 76.2mm ZiS-3 gun helped it to play a valuable part offering supporting fire and as an anti-tank weapon. Superior mobility was its calling card, and the SU-76M was also able to operate in close unison with infantry units. 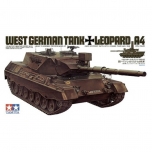 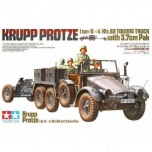 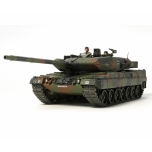 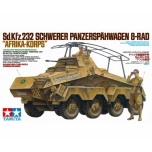